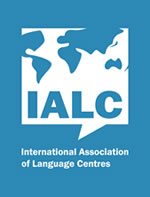 Back to Top
Please Note

Unfortunately due to COVID-19 we are currently not taking any new bookings.